Protecting Your Furniture From Box Elder Bugs In Chicago

There is a Chicago pest control company that you can rely on for when those boxelder bugs come crawling around. The team at Aerex Pest Control can handle your boxelder bug control problem.

In this blog, we’ll take a closer look at box elder bugs, how the potential problems they can bring to homeowners, and how to get rid of them with the help of the professionals at Aerex. 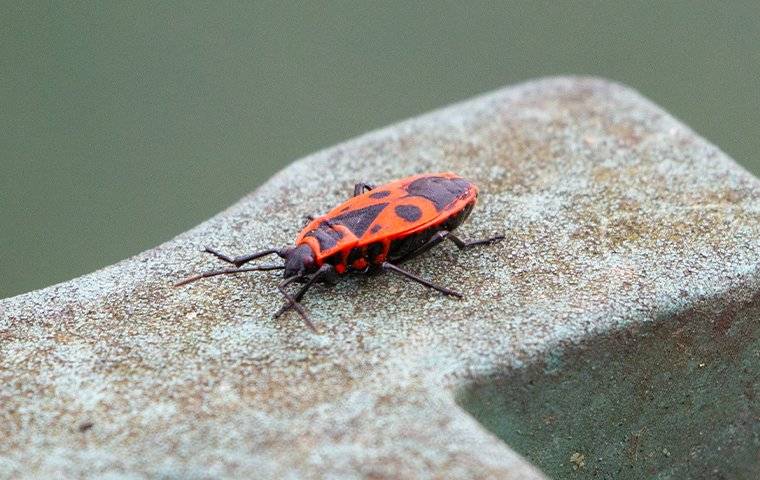 Are Boxelder Bugs Harmful To My Health?

If you’ve lived in Chicago in the summer and fall, you’ve probably seen boxelder bugs around your home at some point, though you might not have known what they were at the time.

Boxelder bugs are black and orange bugs that generally measure about half an inch in length, making them larger than many other insects many homeowners encounter. Their bodies are flattened, elongated ovals, and they can somewhat resemble roaches though they are not actually in the same family. Most commonly, these bugs are seen outside, notably on the boxelder trees for which they are named, but also found on concrete and around the outside of homes, especially near air conditioning units.

As the climate becomes cooler, boxelder bugs will seek shelter in domiciles and establishments. Openings in foundations, screens, windows, and doors will be their entry points. Then, they may overwinter and reproduce in the following areas:

Should you be worried that these bugs can harm your body? No. You shouldn’t. Boxelder bugs are nuisance bugs, so they don’t generally bite or bother people. While they technically can bite, their bites bring only very minor pain. They are also not known to spread any diseases, so if you’ve seen them around your home, you don’t need to worry about the effects they could be having on your family or pets.

Avoiding boxelder bug bites is therefore easier compared to other bug bites since these bugs are not actively trying to bite you.

While they are not known to eat into them the same way pests like silverfish or wood-destroying insects might, boxelder bugs can be harmful to surfaces and fabrics they come into contact with.

The stains from their red-orange fecal waste are tough to combat. A concerted effort is required to get the blots out of upholstered furniture, curtains, clothes, linens, and similar. Should you stomp on them, a nasty odor will emit from them.

What Are Some Home Remedies To Deter Boxelder Bugs?

Maintaining and enhancing the structural quality of your home or business is vital in warding off boxelder bugs. The yard cannot be excluded from this either. You have to make your property less appealing and comfortable for these pests. Repairs may be needed once you’ve surveyed everything:

However, even after taking these steps, there are still ways that boxelder bugs could become an issue for your home. If that happens, don’t hesitate to call the pest professionals at Aerex for help.

Who Do I Contact To Get Rid Of The Boxelder Bugs Infesting My Home?

We at Aerex Pest Control have dedicated pest control services concerning your home and the multitude of pests whose invasions start there. Many DIY insecticides are often too harsh for greenery, much less for people and pets. They are also expensive and just mildly effective. Our experienced technicians will use safe, industrial-grade treatments, like perimeter barriers. Call us today for a free inspection!